The International Day for the Elimination of Racial Discrimination is observed annually on the day the police in Sharpeville, South Africa, opened fire and killed 69 people at a peaceful demonstration against apartheid "pass laws" in 1960.

In 1979, the General Assembly adopted a programme of activities to be undertaken during the second half of the Decade for Action to Combat Racism and Racial Discrimination. On that occasion, the General Assembly decided that a week of solidarity with the peoples struggling against racism and racial discrimination, beginning on 21 March, would be organized annually in all States.

Since then, the apartheid system in South Africa has been dismantled. Racist laws and practices have been abolished in many countries, and we have built an international framework for fighting racism, guided by the International Convention on the Elimination of Racial Discrimination. The Convention is now nearing universal ratification, yet still, in all regions, too many individuals, communities and societies suffer from the injustice and stigma that racism brings.

Risks of AI and algorithmic racism in the criminal justice system

Gideon Christian is a professor at UCalgary Law who researches in the area of Artificial Intelligence (AI) and Law. His research on algorithmic racism focuses on racial bias arising from the use of AI in risk assessments for re-offending in the criminal justice system. For Gideon, algorithmic racism is defined as race-based bias arising from the use of AI-powered tools in the analysis of data in the decision-making process, resulting in unfair outcomes to individuals from a particular segment of the society characterised by race.

AI relies on big data to make predictions. According to Gideon, some of the data used to train the AI algorithm in risk assessments for re-offending are historical data from eras of mass incarceration, biased policing, and biased bail and sentencing regimes characterised by systemic discrimination against particular sections of the society characterised by race.

Unlike explicit racism which is self-evident and obvious, algorithmic racism is not manifestly overt, but rather is obscured and buried in data, and further blurred by a belief system that tends to portray technology as race neutral and colour blind.

Sharing the Canadian experience to seek justice in Northern Ireland

UCalgary Law Professor Kathleen Mahoney, along with Professor Patricia Lundy (University of Ulster) have been partners in research since 2014 when they established a participatory action research initiative to engage with, and determine fair resolutions for, survivors of institutional abuse in Northern Ireland. The joint research examined how the approaches used in Canada to address state sponsored abuse in Indian residential schools could be applied to participatory action research and redress claims in the Irish context and used to influence Irish redress policy for children abused in state and church institutions. Their ground-breaking research was published in Northern Ireland and in Canada in the form of two reports (1) (2) and a peer reviewed journal article. The Reports were presented to and acted upon favorably by the Northern Ireland Parliament.

The next phase of the research is looking at survivor’s opinions from both countries to determine their level of satisfaction with the reparations offered to them and if they have reconciled the harms suffered with their relationships with the offending churches and governments responsible for their abuse.

Several student groups at UCalgary Law are working to educate students and encourage change around racial discrimination in the legal profession.

The Diversity and Law Society strives to eliminate racial discrimination and promote inclusivity in the legal community by fostering relationships between students and the industry through its mentorship and other professional development programs, support of diversity-driven professional associations, and by hosting events addressing issues affecting People of Colour.

The Indigenous Law Club (ILC) was created in response to the Truth and Reconciliation Commission Calls to Action. Specifically, the ILC answers calls number 27 and 28, which require lawyers and law students to have an understanding of Canada’s colonial relationship with Indigenous peoples. Law, as a profession and social structure, has long been the primary enforcer of colonialism within Canada. The law must be reworked to improve the relationship between Indigenous peoples and Canada. To ignore the existence of systemic racism, and to ignore Indigenous perspectives of the law, as well as issues caused by law, would result in maintaining a colonial status-quo.

Students in the ILC have worked with the law school to address some of the systemic issues within the law school, such as Indigenous underrepresentation among faculty and students and the lack of culturally appropriate and safe support services for Indigenous students at the faculty. ILC members have also worked with the faculty to provide recommendations for initiatives involving the admissions process for Indigenous applicants. The group also partners with other student organizations within the law school to address intersectional issues in law, such as environmental racism, that disproportionally impact Black, Indigenous, and people of colour communities.

The Black Law Students’ Association at the University of Calgary (UCalgary BLSA) is a student-run club founded in 2018. the group is committed to supporting and enhancing academic and professional opportunities for Black law students. This commitment extends to Black high school and undergraduate students and the community at large.

UCalgary BLSA is concerned with challenges faced by the Black community as they relate to the legal system. Launching various initiatives to promote increased representation of Black students in law schools and assist in facilitating their success are a priority. The group is proud to provide opportunities for formal and informal discussions about many subjects including legal policy issues, effective career strategies, evolutions in substantive law and access to justice for marginalized groups. 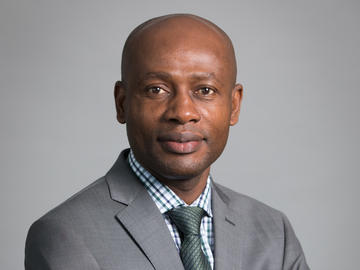 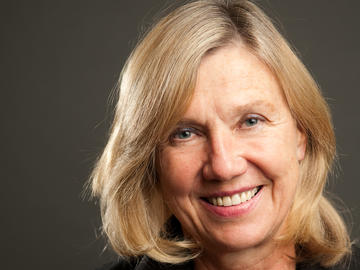 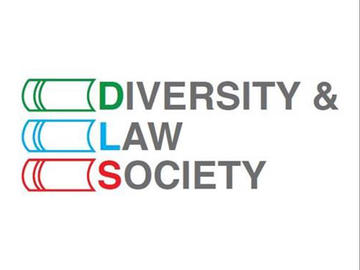 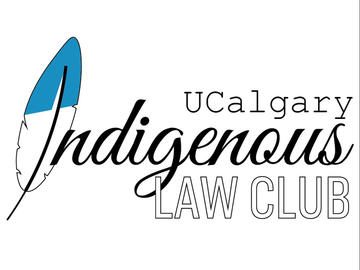 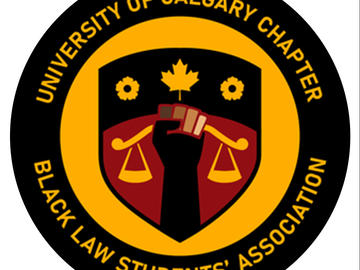 In the News: CTV Calgary

Public comments of politicians on Maurice case prove popular, but are they unethical?