The University of Calgary is pleased to announce the 2021 recipients of the President’s Award for Excellence in Student Leadership. The award was established in 2008 to recognize exceptional graduating students who have a record of academic achievement, consistently demonstrate leadership and make significant contributions to our community.

Whittier co-founded Innovation 4 Health, a multidisciplinary health challenge that pairs teams of students with clinicians to solve health-care challenges. As executive director for the program’s first two years, Whittier raised $80,000, and saw more than 500 students apply. Innovation 4 Health is now an established annual student-led program that is supported in part by the Biomedical Engineering Graduate Program and the Hunter Hub for Entrepreneurial Thinking.

As president, and previously vice president events, for the Biomedical Engineering Graduate Students’ Association, Whittier helped foster a greater sense of community among graduate students and developed the Biomedical Engineering Undergraduate Research Program to enhance the training experience of undergrads. Most recently as commissioner, she developed a summer tutorial series that kept students engaged throughout the pandemic.

During her studies, Whittier authored 11 peer-reviewed publications in the field of bone health and advanced medical imaging. She was a teaching assistant for two graduate-level courses, helped organize and teach an unofficial course on statistical methods, and mentored new graduate students through several mentorship programs. She directly supervised eight undergraduate summer and co-op student projects. She has also held various volunteer roles in the community.

Whittier is now an NSERC-funded postdoctoral fellow at the Swiss Federal Institute of Technology in Zürich, Switzerland.

Not only did Joel Wong show a commitment to inspiring youth, but through his leadership, he improved the quality of life for people in Peru, among other places. His work has been exemplary.

Through Light Up the World UCalgary, Wong oversaw a solar energy project in rural Peru that brought power to a community centre in the village of Hanchipacha. This organization continues to advocate for others to use their technical skills to improve the world, and a second solar project is planned.

As part of Tikkun Olam Makers, a global humanitarian project, for which Wong served as president of the UCalgary chapter, he helped organize an event that built devices to solve challenges for 15 people living with disabilities.

Through the UCalgary Engineers Without Borders Youth Venture, Wong and his team worked with more than 900 students to raise awareness about how the STEM fields and business skills can create positive change. He also inspired young minds in his role as a content development volunteer with Schulich Ignite, an organization that teaches software development to high schoolers.

Wong has also been a committee member on the Schulich School of Engineering Scholarship Committee, co-president of the Schulich Scholars Association, and chair of the UCalgary Computer, Robotics, and Automation Chapter in the Institute of Electrical and Electronics Engineers. Additionally, he has held various other volunteer roles.

After graduating, Wong will be employed by Amazon Web Services as a software developer, where he will be developing cloud and distributed computing products.

Many congratulations to both President’s Award winners for their outstanding academic achievement and their commitment to the lives of others.

Graduates reflect on their time at the University of Calgary. 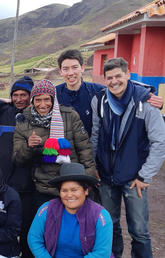 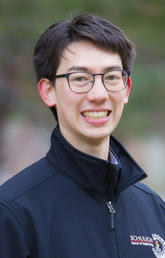 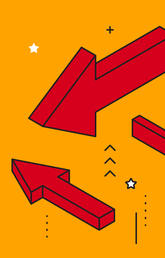 Embracing the unexpected: Fall Class of 2021 grads share the most surprising thing they learned during their UCalgary studies 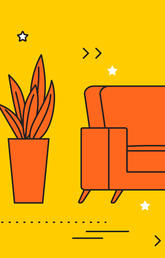 Favourite campus spaces: Fall Class of 2021 grads share the space on campus that they’ll come back and visit 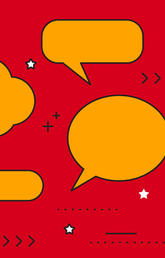 First-day advice: Fall Class of 2021 grads on what they know now 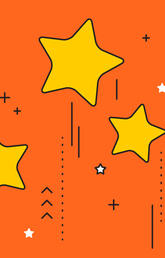 The projects, moments, and discoveries our fall Class of 2021 are proudest of