Class of 2019: Student spends 10 years dancing her way through a kinesiology degree

Tanya Chumak had to stay on her toes, literally, rehearsing with the Alberta Ballet for six hours a day and performing in shows while working toward a Bachelor of Kinesiology degree at UCalgary. But this week, as she receives her hard-earned degree, she is grateful that she stuck with both.

“When my dance career ends, I want to be ready to take that next step into another career,” says Chumak. “I feel so thankful to be getting my degree, and I’m grateful that the faculty let me go part-time all these years. It wasn’t easy, but it was worth it.”

Chumak began her degree in 2008, but when she got a job with the New York Ballet, it became challenging to take her courses. “I took classes online and at the university when I came home to Calgary over the spring and summer — whenever possible.”

She returned to Calgary after two years in New York, and received a serious knee injury that required surgery, but while she was recovering, she had the time to take many of her core courses.

“I thought that injury was the end of my dance career.”

Tanya Chumak's next performance is in the Nutcracker.

After her recovery, on an impulse she attended an open rehearsal for the Alberta Ballet and was asked to join, and once again was balancing school and dance, travelling to places like Ottawa and Vancouver.

“It required a tremendous amount of time management. I had to remain calm, try to be consistent, balanced and stay focused on my goal. It also helped that I took courses in anatomy and physiology because I understood more about how to prevent further injury.”

A hand up to reach the goal

“I spent so much time rehearsing and performing out of town that I needed to take transfer courses at other universities and take online courses to meet my requirements. She helped me figure out how to make it all work.”

Chumak also received a hand up from Dr. Sarah Kenny, PhD, who worked with her to create a directed studies course in dance, helping her meet her required senior kinesiology options. Kenny leads the dance science program in the faculties of Kinesiology and Arts.

“I feel very lucky that I got to learn from Dr. Kenny and get exposure to research and combine the kinesiology world with the dance world,” says Chumak.

As part of her studies, Chumak conducted a small qualitative project with professional ballet dancers, interviewing them, analyzing transcripts, devising themes and writing a research report related to how dancers manage their injuries.

“Dance is competitive, and dancers tend to push through injuries,” Chumak says. “Often you justify it by thinking, it’s just one more show, or the season is just about over, but that could be the show or the rehearsal that hurts you. That’s why I’m very happy with my degree, as I think kinesiology goes hand in hand with dance as both focus on activity and how to prevent injury. It was a good combination.”

Kenny is very proud of Chumak and says, “The level of self-motivation, commitment, and determination required to complete a demanding undergraduate degree in kinesiology while at the same time, training, rehearsing, and performing as a full-time company member for an even more demanding professional ballet company, is truly worth celebrating.”

Next steps for Chumak

After she graduates this November, Chumak will continue dancing for her fifth season with the Alberta Ballet — she just finished dancing in Frankenstein, and her next performance is in the Nutcracker.

“Dancing is a short career, so I might do a master's in something like physical therapy or occupational therapy, a career related to staying healthy and recouping from injury. It’s something I can relate to,” she says.

Maybe Chumak will dance her way through a master’s degree next.

Tanya Chumak combined her love for dance with a kinesiology degree. 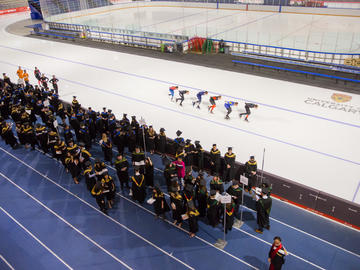 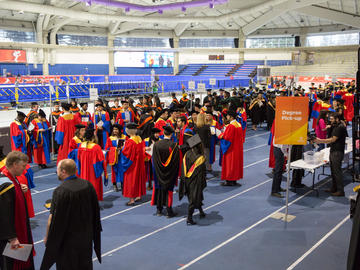 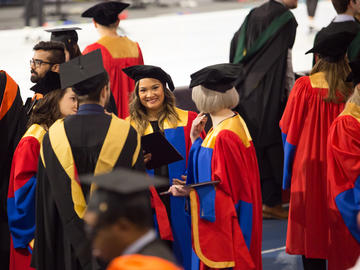 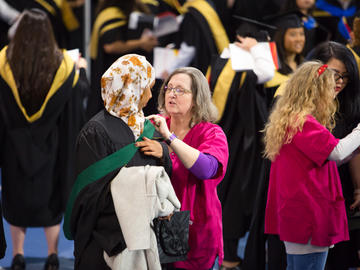 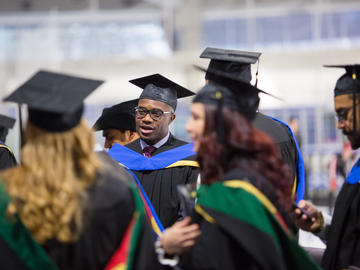 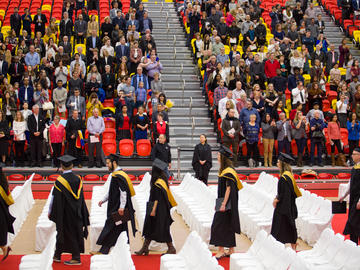 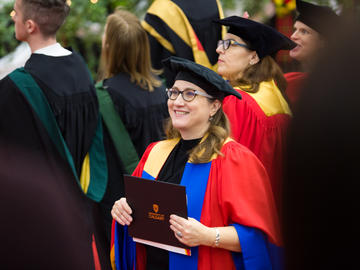 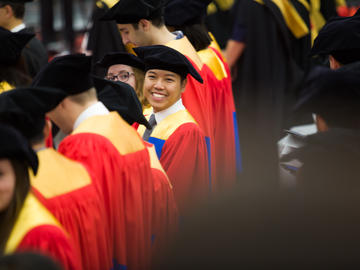 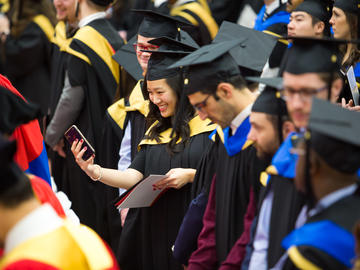 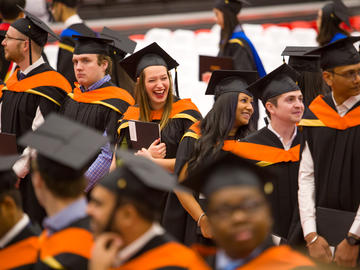 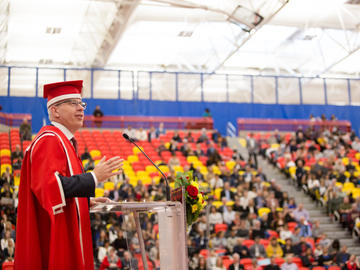 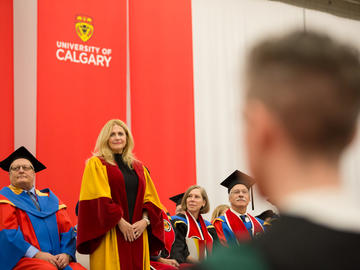 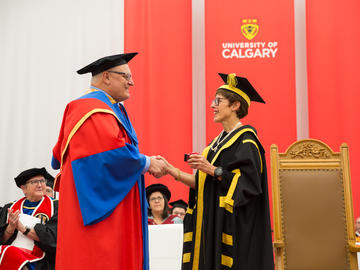 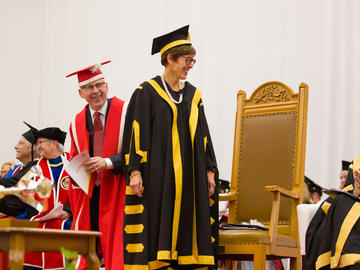 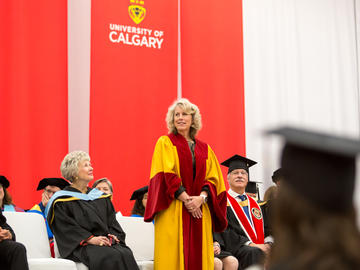 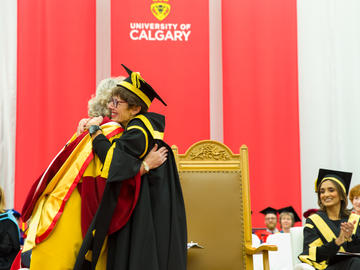 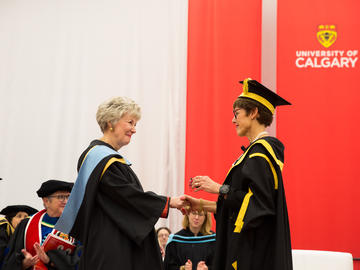 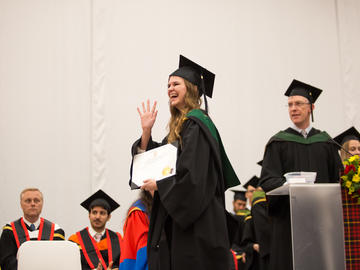 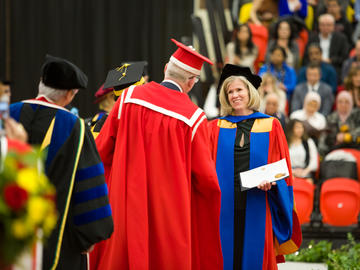 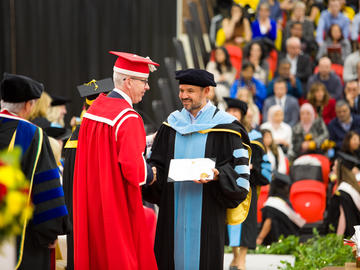 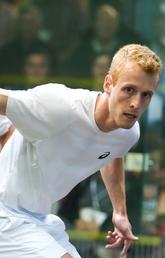 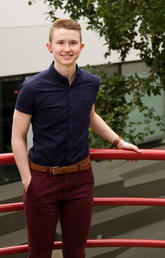 Class of 2018: Brianna Ghali could have taken an easier path