Whittling down 98 diverse, interesting and skillfully captured photos to only seven was not an easy task.

Iryna Leonova, recognition adviser in Human Resources and contest administrator, says she was grateful for the help she got from Marketing, the Recognition Steering Committee, and Recognition Champions Network.

“It would have been an impossible decision for the recognition team to make,” she says. “We had so many beautiful submissions — I would have liked to make them all into cards.”

Finalists were decided by members of the UCalgary Marketing team,  the Recognition Steering Committee and Champions Network who voted to decide on the final seven.

Winning photos will be featured on a new suite of recognition cards rolling out this fall.

Previous recognition card designs aren’t going anywhere — the new suite of photo cards will be added to the existing UCalgary recognition print cards and eNotes that are available to send today. 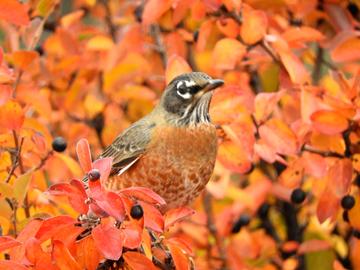 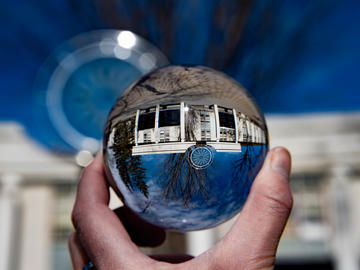 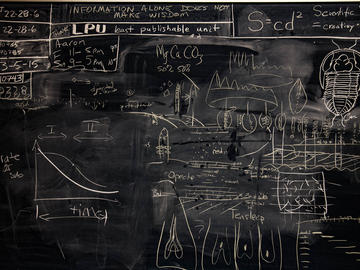 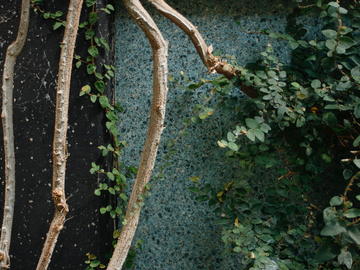 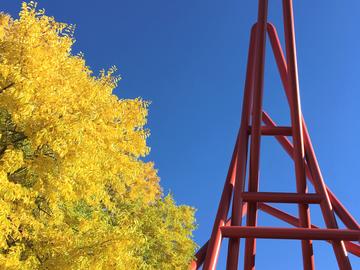 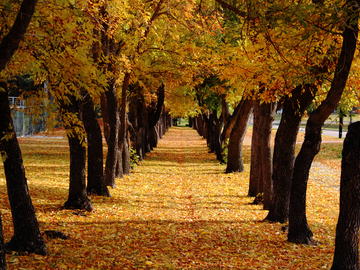 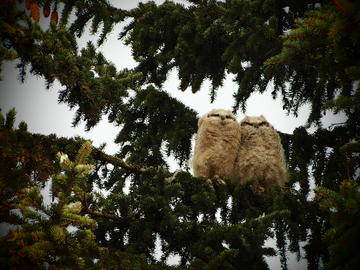