Miller grew up in Bowness as one of six children. Even without formal post-secondary education, her family included inventors and forward thinkers. She credits her father, who invented different types of vending machines, and her grandfather, who created a bowling alley pinsetter, among the people who encouraged her to think creatively.

Miller’s love for science ignited in Grade 9 when her teacher presented the science curriculum as a series of puzzles to solve rather than a list of facts to memorize. The opportunity to ask questions, conduct experiments and make discoveries was a turning point for her as a student. After high school, her family moved to Saskatoon where she attended the University of Saskatchewan on scholarship. After completing a Bachelor of Biochemistry (Honours), she took a job at the University of Calgary medical school working as a technician in the lab of Dr. Hans van de Sande, PhD. It wasn’t long before she decided to return to school and eventually earn her PhD.

“It was serendipity and an exciting time in science — molecular biology was advancing at a record pace and it was the birth of a true genetic era,” Miller explains. “I am an accidental scientist!”

She describes her time at UCalgary as critical to her current success, as she found herself in an interdisciplinary environment with young, enthusiastic faculty members and students with diverse interests. “We were all young and excited about research, and perhaps a bit naive, but we really believed that anything was possible both in terms of the discoveries we might make and in terms of our careers as research scientists.”

It was her self-proclaimed “Why not?” attitude and the encouragement of her colleague Dr. Quentin Pittman, PhD, that led her to the Scripps Research Institute for a postdoctoral fellowship in neuroscience despite her lack of experience studying the brain.

After spending three and a half years in San Diego, she returned to Canada — moving to Edmonton, Montreal and eventually to SickKids Hospital in Toronto.

Miller is excited about the opportunities for women in science. “Being an academic scientist is an easy choice. You can be an idealist and work collaboratively. If you do have a family there is flexibility because you are not locked into a schedule.”

Miller offers this advice: “People don’t judge you for changing direction. Try it. If it doesn’t work, you still have credentials. Do it your way and make it work for you.” 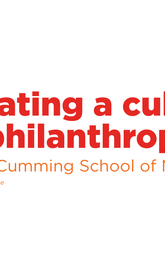 Creating a culture of philanthropy 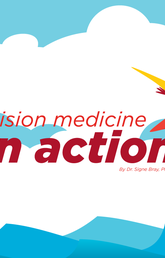 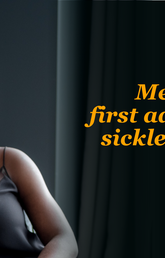