Brewing beer no Fahr stretch for this bioengineer

Jochen Fahr and the fruits of his engineering labour Brauerei Fahr

The meticulous planning and execution have not changed since the days when Jochen Fahr was earning his PhD as a biomedical engineer at the University of Calgary.

And while it’s also fair to say Fahr’s previous research with stem cells and his current focus on malt and hops are both about improving lives, the end product of his latest passion is certainly more instantly gratifying, especially after a hard day’s work.

Not so far for Fahr, after all

The award-winning brewery, based in the town of Turner Valley, seems a far cry from the laboratories of the Schulich School of Engineering, both in distance (it’s a 60-minute drive south of Calgary from downtown) and in purpose.

But Fahr, a featured speaker at the 20th Annual Alberta Biomedical Engineering Conference in Banff on Oct. 25 to 27, says this supposed life after engineering is still engineering — and that’s just the way he likes it.

“The principals are very much the same,” says Fahr, who recently added two medals from the World Beer Awards to his growing collection.

Finding such a unique way to use all of that education and bio-engineering knowledge is why Fahr was asked to take part in the weekend gathering of more than 170 delegates from universities, industry and health-care facilities.

Brewing was a chance to relax

Fahr completed his PhD in Biomedical Engineering at UCalgary in 2013, having moved to Alberta from Germany as an undergraduate engineering student with a keen interest in using micro-organisms like yeast and bacteria for industrial processes.

After spending his whole day in a lab, Fahr would relax at home with even more bio-research, this time as an enthusiastic home brewer hoping to recreate the flavourful beers of his homeland.

His liquid hobby started winning awards, and then in 2015, Fahr decided to go into brewing full time — and while the cliche is “he never looked back,” the brewmaster says things at his new job actually looked a lot the same, “with less hitting the head against the wall, trying to solve a problem no one has solved before.”

“Brewing beer and what I did as a biomedical engineer is actually really close, it’s just one involves stem cells instead of yeast, and a bigger scale.” he says.

A perfect example of thinking outside the box

Having a bio-engineer who went off the beaten track is a perfect example of the entrepreneurial spirit the University of Calgary hopes to instill in its graduates, says Fahr’s PhD supervisor and co-chair of the 20th Annual Alberta Biomedical Engineering Conference.

“We train our students with a multitude of transferable skills that see them go on to successful careers in industry, academia and beyond,” explains Dr. Michael Kallos, PhD. 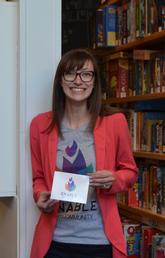 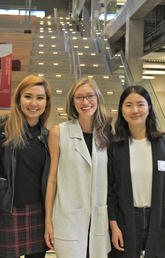 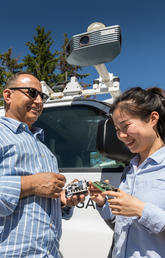 How four decades of UCalgary geomatics engineers have changed the world 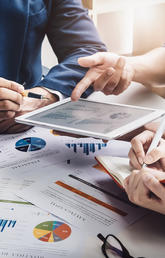